This website contains artistic nudity. By entering, you accept to be over 18 years of age. 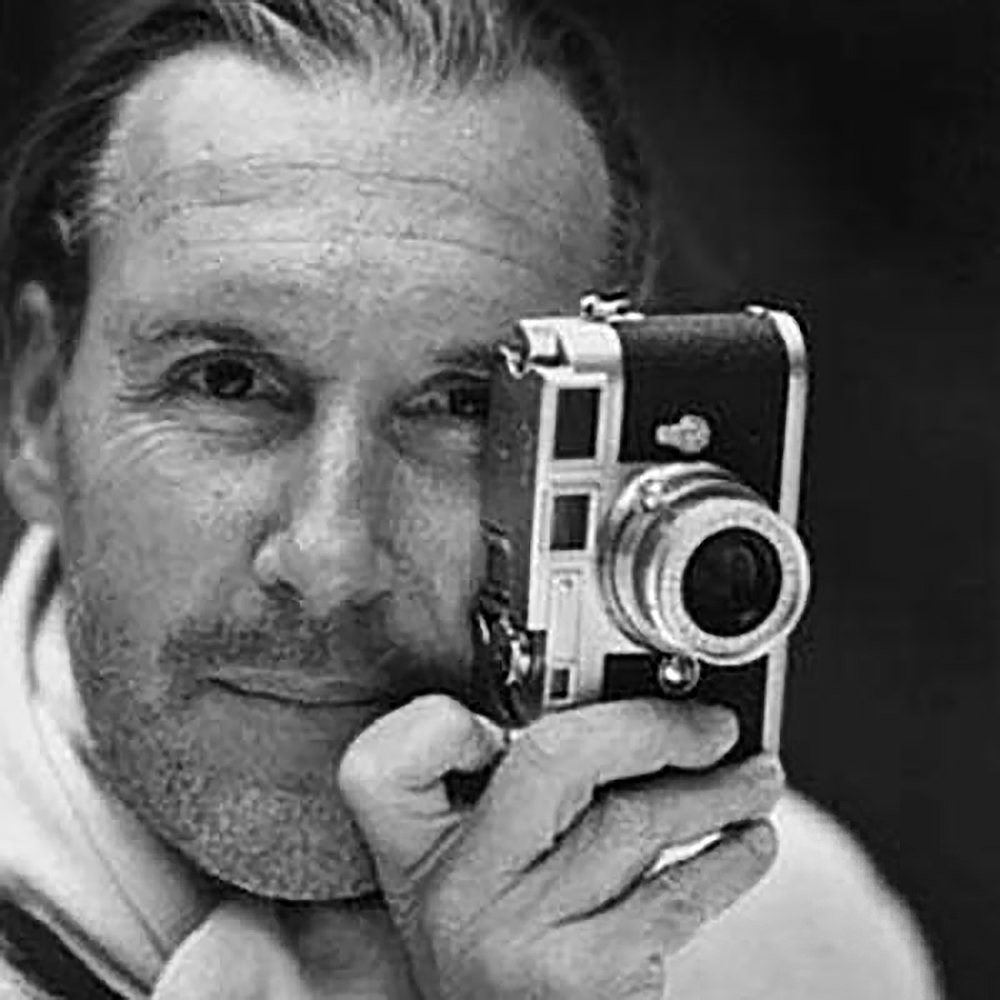 Combining passion and glamour with an impulsive spontaneity, Swiss artist Michel Comte has redefined photography and portraiture throughout his 30-year career. Moving deftly between art and fashion, his work encapsulates the feelings and aesthetics of the late 20th century, drawing out intensely individual images of his subjects.

Characterised by a strong sense of immediacy – and a willingness to be messy – Comte’s work bought a fresh vitality and personality back into photography, following the stylised excess of the 1980s. When asked how long it takes to get the perfect shot, Comte famously replied, ’30 years and 5 minutes’.

Born in Zurich in 1954, he is the grandson of Alfred Comte, the Swiss aviation pioneer. As a self taught artist, Comte moved to Paris in 1979 to work as a fine art restorer, where his talents were spotted by Karl Lagerfeld. He was soon shooting for all the major international fashion magazines, including Vogue and Vanity Fair, and creating advertising campaigns for brands such as Chanel, Armani and Dolce & Gabbana.

Since 1999, Comte also began to explore the landscape and travel photography in his work, bringing his distinct language to the genre. He has also worked as a photo-journalist in war zones for the International Red Cross, as well as founding his own charity, the Michel Comte Water Foundation, providing clean water for people in developing countries.

Now considered one of the most important living artists in the world, his work has transcended the pages of magazines to be exhibited in museums and galleries across the globe, including the Peggy Guggenheim Collection, Venice, Palais de Tokyo, Paris and the He Xiangning Art Museum, Shenzhen.

Always forcefully alive, Comte allows us to look afresh at such famous and familiar figures as Marianne Faithful, Louise Bourgeois and Miles Davis. His works stands on a par not just with the great photographers of the 20th century, but also the great painters; his portraits have the power of Picasso, the allure of Warhol and the intimacy of Matisse.

We use cookies to personalise content and ads, to provide social media features and to analyse our traffic. We also share information about your use of our site with our social media, advertising and analytics partners who may combine it with other information that you’ve provided to them or that they’ve collected from your use of their services. Read our Privacy PolicyAccept cookiesRefuse